Matt Azarva is the founder and leader of the Data Practice at Klein Hersh International. He joined Klein Hersh in 2013 and has helped numerous organizations to build out their analytics groups.

As the leader of the Data practice, Matt’s responsibilities include:

Partnering with organizations across digital health, payers, pharma/biotech to recruit and hire top analytics executives, as well as data science, data management, data strategy, biostatistics and bioinformatics professionals.
Prior to joining Klein Hersh, Matt earned his B.S. in Media Studies and Broadcasting from Northeastern University and spent 8 years as a Sports Producer for Comcast where he was honored with two Emmy Awards. Matt is married with two young daughters and lives in Philadelphia. 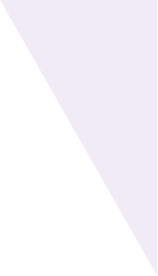